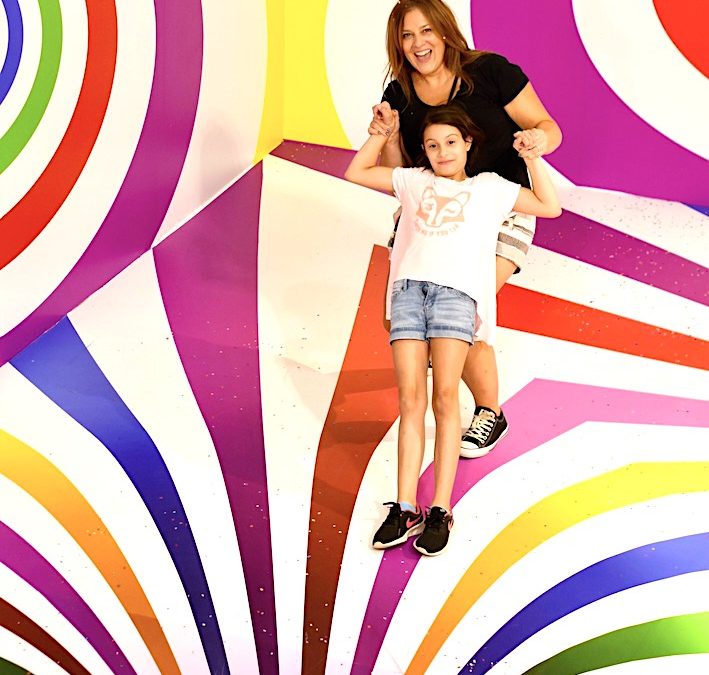 “Time is a precious thing. Never Waste it.” 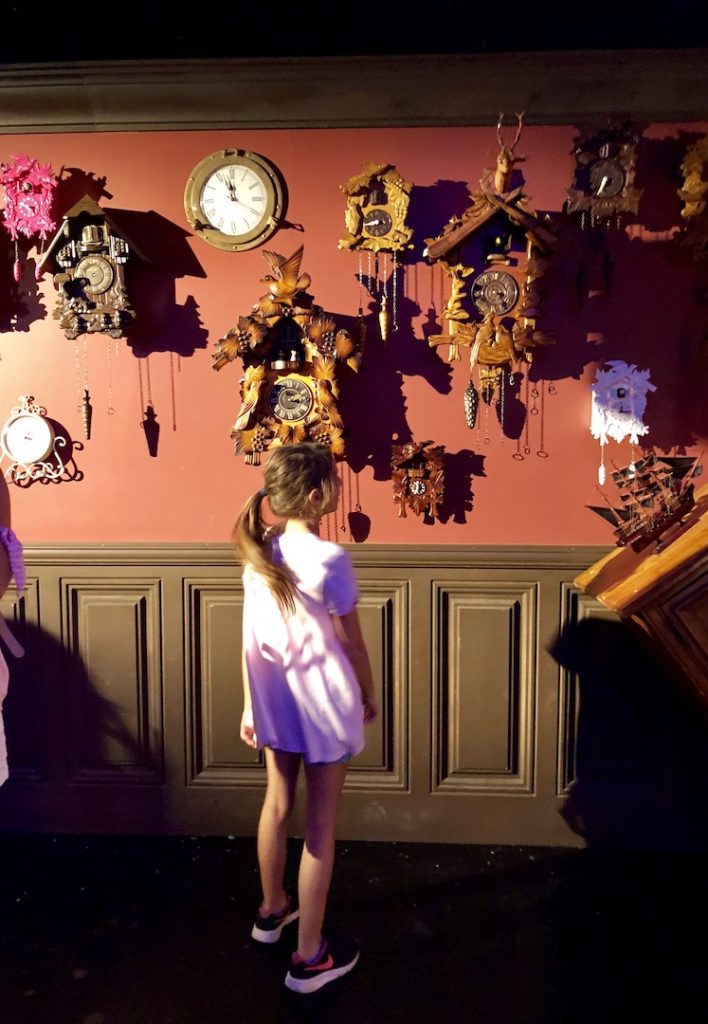 You might be asking yourself what is Candytopia? I really wasn’t sure either until visions of sponsored posts kept popping up in my news feed. I’m not super adventurous (most of the time) but friends of ours were planning a trip and invited us to go. So we did! 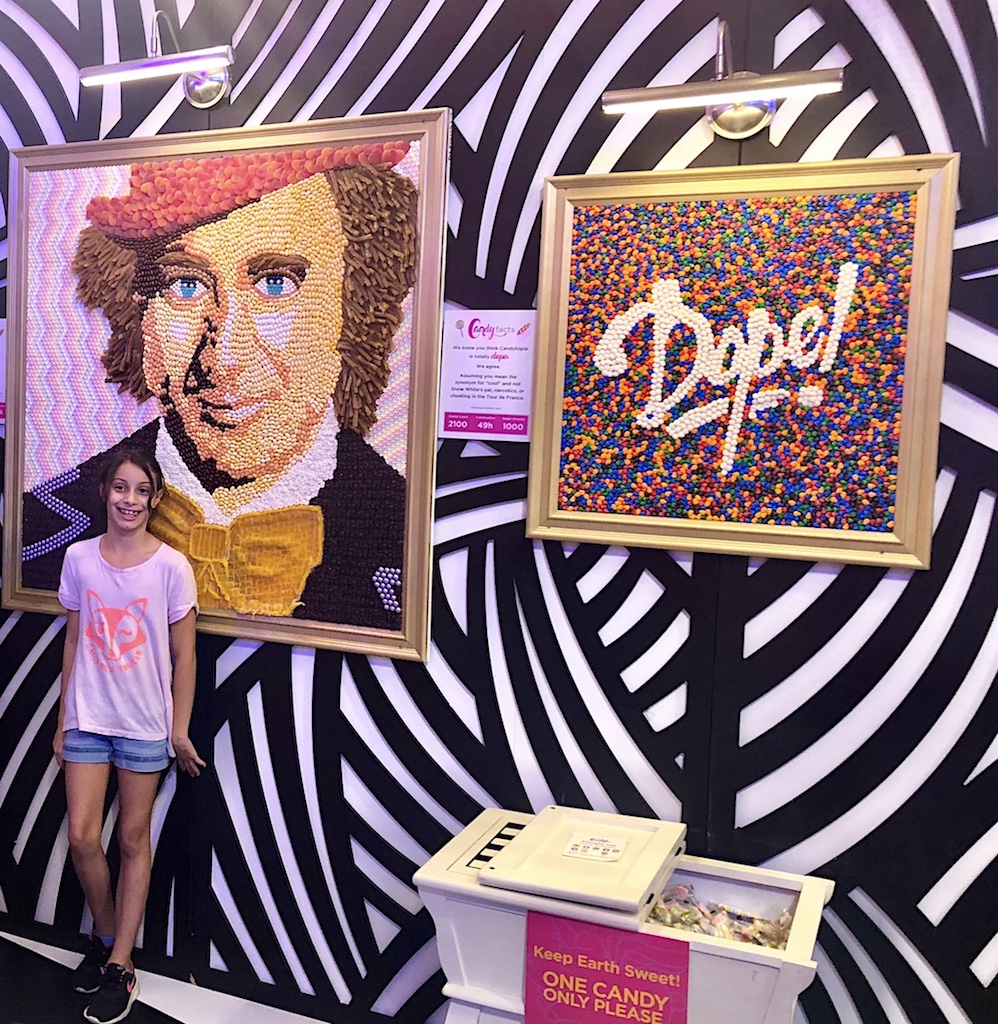 Since my curiosity was really peaked by all the insta fabulous photos and Gia and I rarely get time to do things alone, I knew this would be the perfect mother daughter excursion. Not to mention my kid loves sugar, it’s her favorite!

CANDYTOPIA is basically a come to life, POP CULTURE Exhibit that is made entirely of, you guessed it … candy! . It started out in San Francisco and this summer POPPED UP here in New York City (near Penn Station).  It’s basically every candy coated dream come true with a virtual twist. It’s like an interactive museum of sorts with a variety of themed “candy inspired” rooms. You’re guided through the various rooms by a friendly Willy Wonka-esque, candytopia employee dressed the part in a blue jumper. Lots of Willy Wonka undertones… 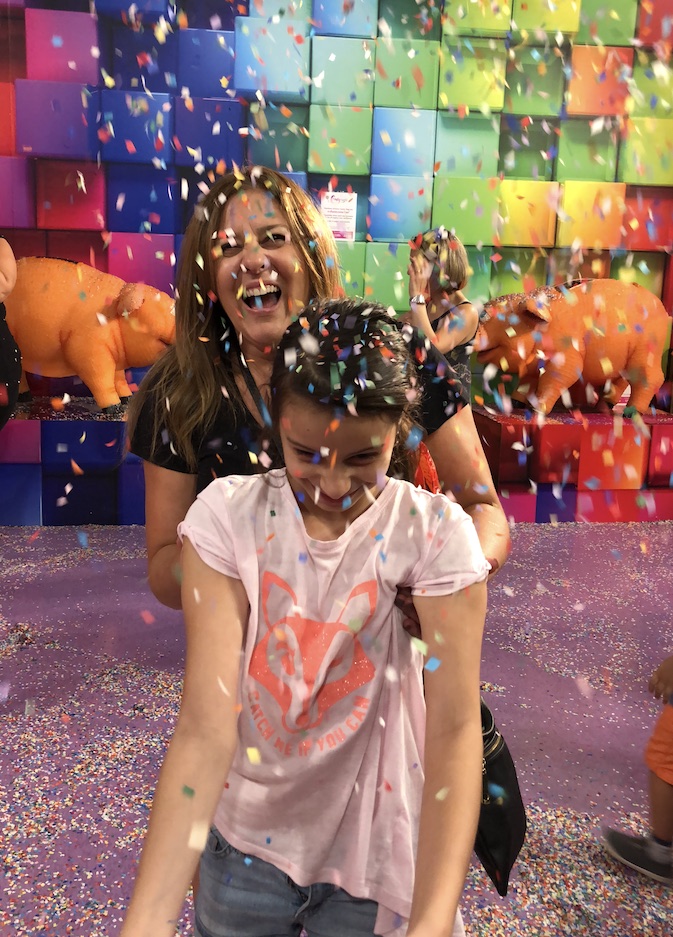 I really wanted there to be an element of surprise and wonderment as we walked through, so I did not do too much research on the exhibit.  Without giving away too much here’s a picture walkthrough of what you can expect if you go. I suspect we missed a lot! So if you decide to visit take your time and don’t rush through this sugarified experience.  Each room is unique and fun.

We loved the candy made picture gallery. Both historic and pop culture inspires art lined the room. All made with Candy! 🍬😱 LOVED the Willy Wonka Tribute.

Another fave of mine was the underwater themed room. It was filled with the most impressive 🦈 and sweetest sea creatures you ever did see. 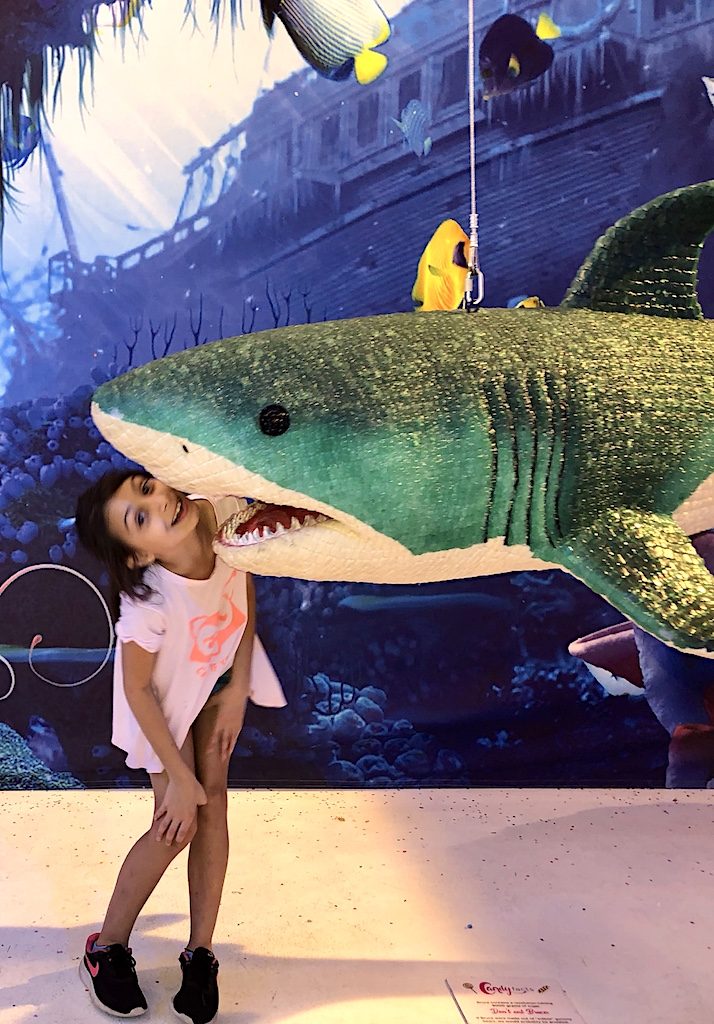 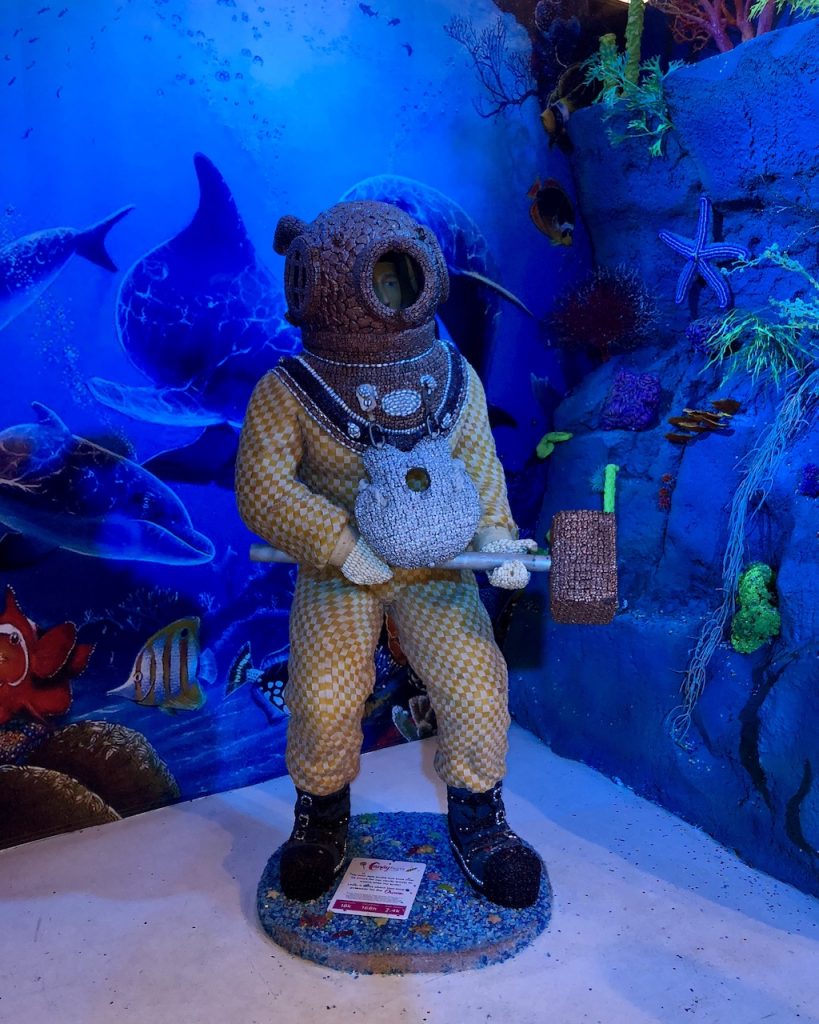 The interactive experience was really highlighted by all the Donut suspended selfie stations. 🍩 📷  The Trolli inspired candy room was super fun, we got confetti’d and tried to say cheese as we spun around on a giant rainbow colored spinning board. 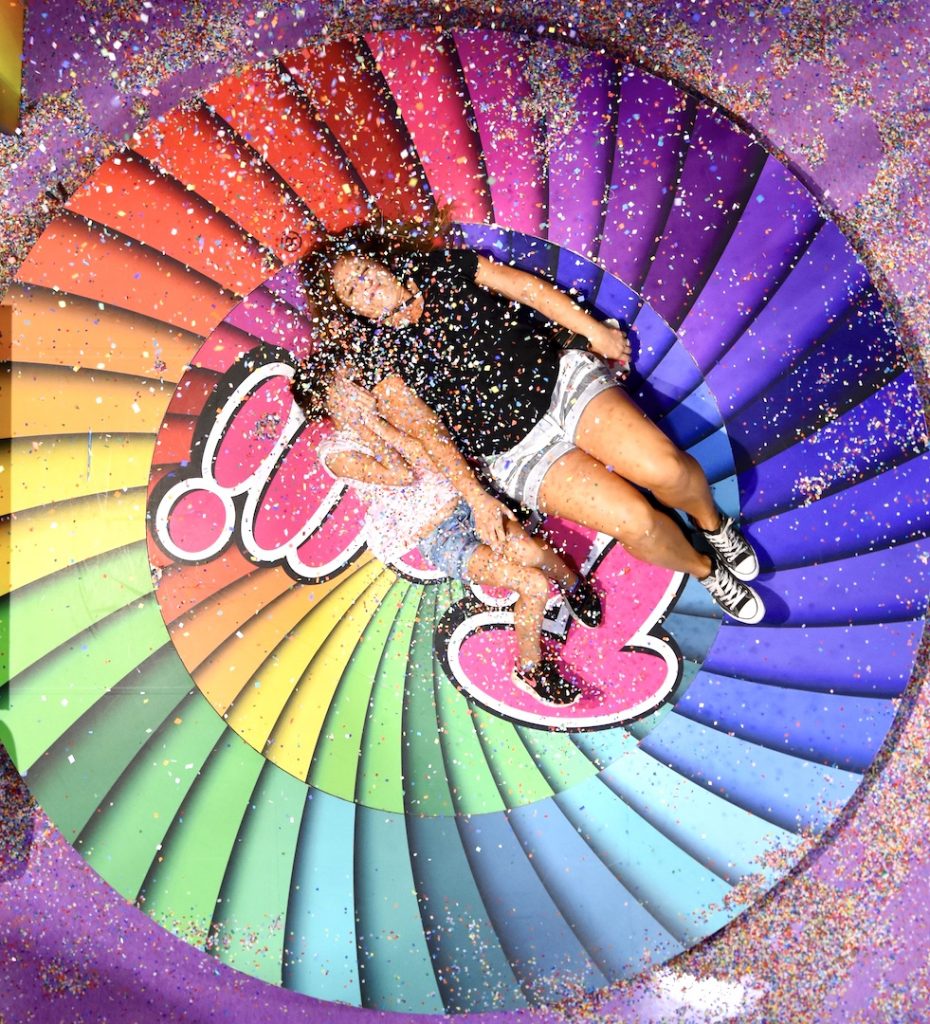 That was followed by a psychedelic room (i think willy wonka inspired) that was designed to look like your were being sucked into the ground 🌈  We also bounced Giant GUMBALLS 🍬 ….. 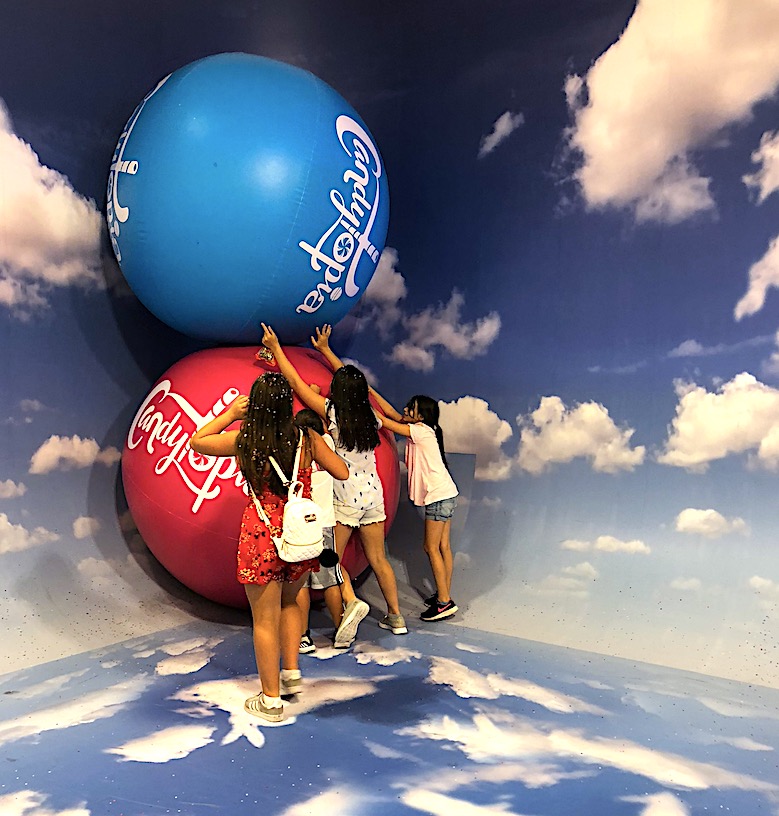 and swung on a giant New York City scaped’ 💯. 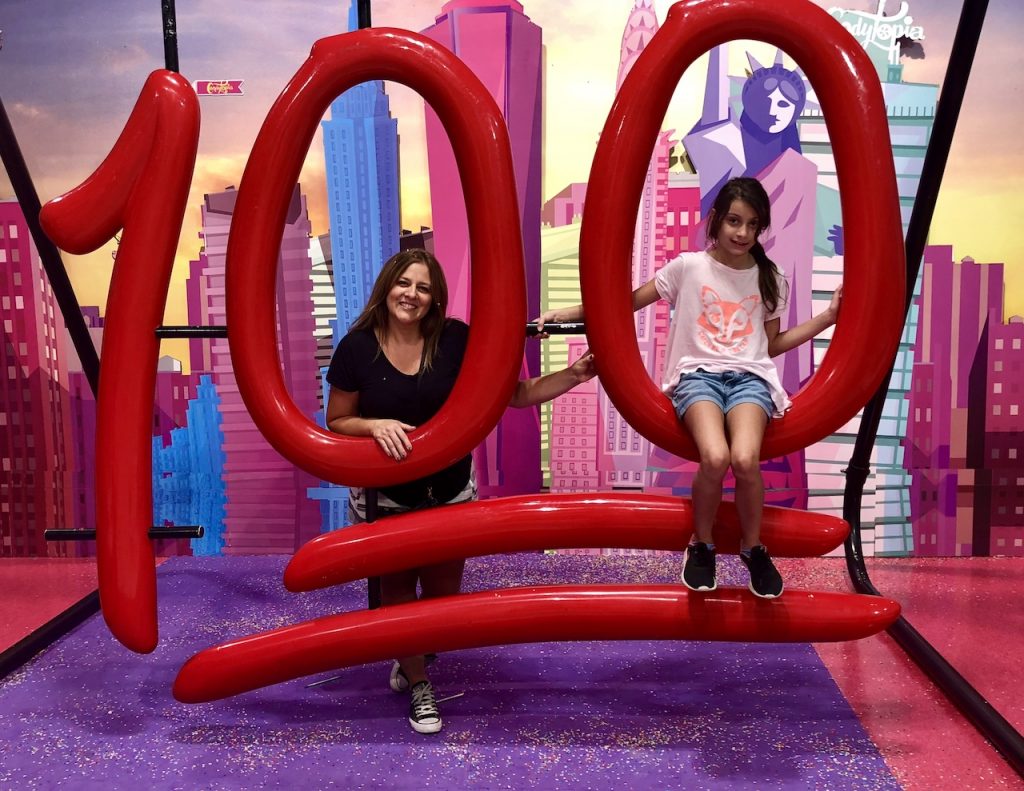 At the. End of it all GIA and friends got to dive into a POOL of GIANT marshmallows. It was more fun than being a kid in a candy store! The best part was EVERYONE let go and had fun! Worth the trip!