It’s apple time already!  It’s been hard coming to terms with the fact that summer is just about over.  That was until the other day, when I bought myself a new pair of brown suede booties.  Nothing helps say “goodbye” to summer like a new pair of boots!

Yesterday,those boots were made for walking – well walking with me to the supermarket that is. With a little extra sass in my grocery store step I embraced fall and picked up a small bag of NY state mcintosh apples.  What better way to welcome fall than with some new boots and fresh picked apples?!

I took the bag of freshly picked apples home, but quickly realized I had no idea what to make. I gave it some thought, but couldn’t decide if I should make a traditional apple pie or try something new. Unsure what to do, I checked out the website on the bag, nyapplecountry.com. After looking around this site a bit I decided to go with their apple sauce recipe. 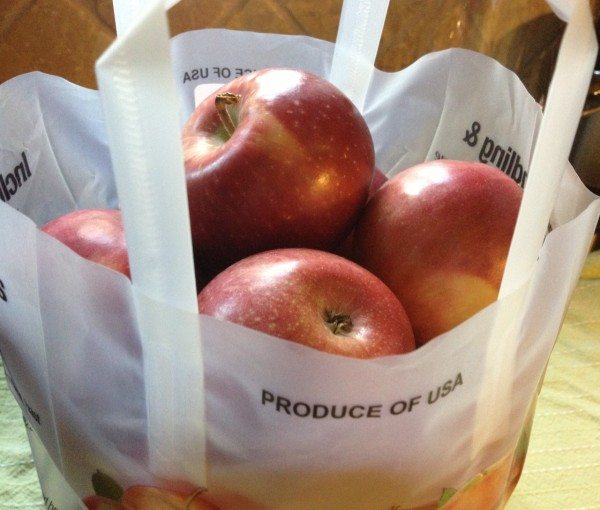 Here’s how it went….

I found both the recipe and the process fairly simple.  The most time consuming part of  the process was peeling, coring and cutting the apples.  Once that was done all I did was put the apples into the slow cooker.  I then added the water, cinnamon and brown sugar.  I gave them a stir and covered the pot.  I let the the apples cook for about 7 hours, stirring them a few times in between .  When cooked I used a  potato masher and pressed down on the apples until I achieved my desired consistency.  Then I let the applesauce cool down another 1/2 hour and placed it in a mason jar (2 – 8 oz mason jars).

The recipe said it would yield 3 cups but I only got about 16 oz.  I enjoyed the final product, it was very tasty, and not too sweet. 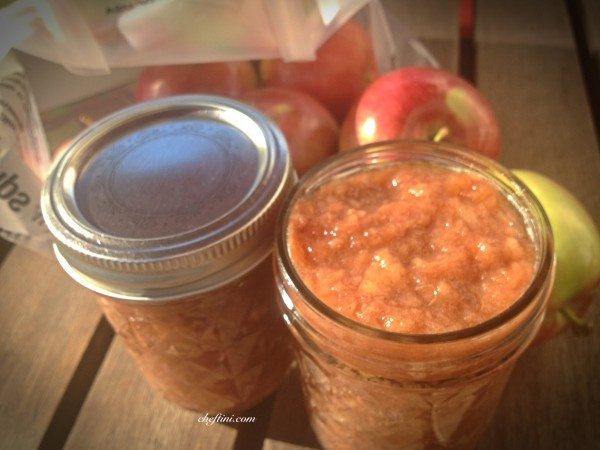 NOTE: If you don’t have an apple corer just slice the washed apple in half and make a small “v” in the center and pull out the core and seeds. 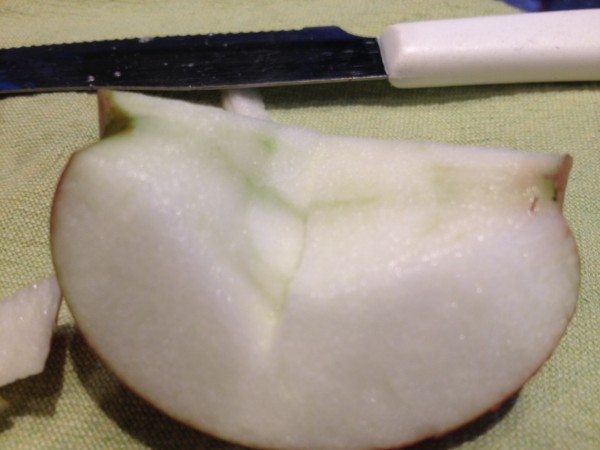 Here’s the recipe I followed.  As always, I look forward to your feedback in the comments below. 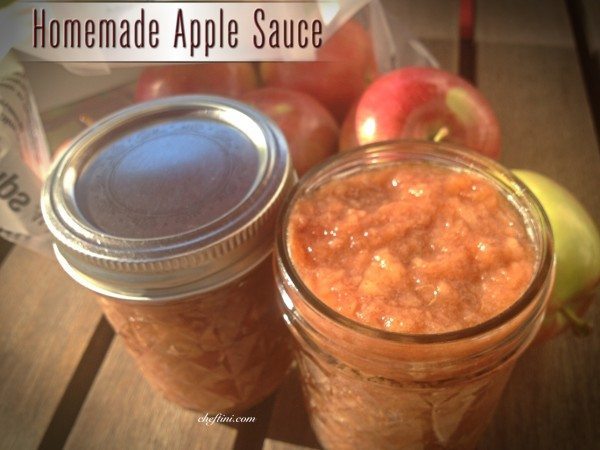 Place the jars in the refrigerator until ready to use.
Tried this recipe?Let us know how it was!